By: Duke Medicine News and Communications

Acupuncture is more effective than medication in reducing the severity and frequency of chronic headaches, according to a new analysis conducted by Duke University Medical Center researchers.
The National Institutes of Health recommended acupuncture as a viable treatment for chronic headaches a decade ago and, while research in this field has increased, there have been conflicting reports about its efficacy.
“We combed through the literature and conducted the most comprehensive review of available data done to date using only the most rigorously-executed trials,” says Tong Joo (T.J.) Gan, MD, a Duke anesthesiologist who lead the analysis.

“Acupuncture is becoming a favorable option for a variety of purposes ranging from enhancing fertility to decreasing post-operative pain because people experience significantly fewer side effects and it can be less expensive than other options,” Gan says. “This analysis reinforces that acupuncture also is a successful source of relief from chronic headaches.”
While everyone experiences an occasional headache, more than 45 million Americans (one in six) suffer from chronic headaches, 20 million of whom are women. Medication remains the mainstay of treatment with varying levels of success.
The Duke team looked at studies that compared traditional acupuncture to either medication or a control group who received sham acupuncture. Similar to traditional acupuncture, the sham therapy entails inserting needles into the skin but the acupuncturist avoids meridians or areas of the body that Chinese medicine teaches contains vital energy associated with achieving balance needed for good health.
Researchers analyzed more than 30 studies to arrive at the findings published in the December issue of Anesthesia and Analgesia. The studies included nearly 4,000 patients who reported migraines (17 studies), tension headaches (10 studies) and other forms of chronic headaches with multiple symptoms (four studies). 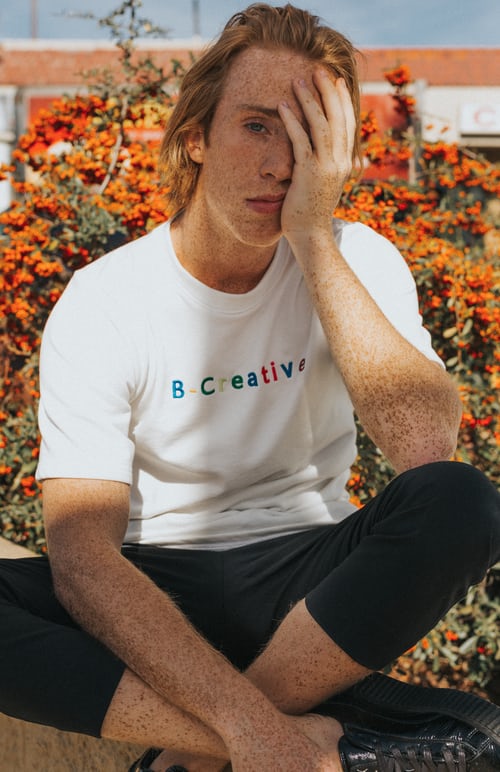 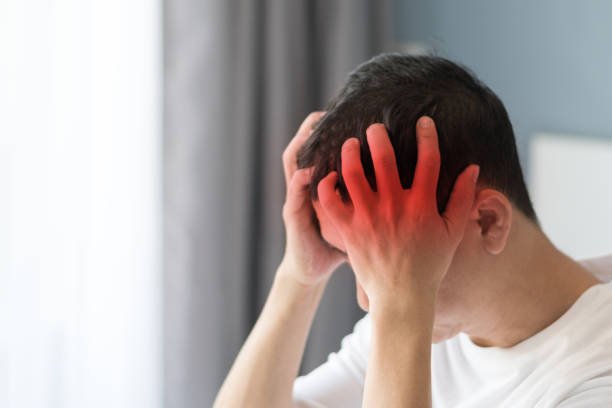 “Acupuncture has been practiced for thousands of years but only recently has started to become more accepted as an alternative or supplement to conventional therapies,” Gan explains.
“One of the barriers to treatment with acupuncture is getting people to understand that while needles are used it is not a painful experience,” Gan says. “It is a method for releasing your body’s own natural painkillers.”
Acupuncture therapy is becoming widely available nationwide and a typical course of treatment for chronic headaches requires 30-minute sessions. Many people begin experiencing relief following five to six visits.
Gan also has conducted research to determine the effect of acupuncture on post-operative pain, nausea and vomiting. His research has found that acupuncture can significantly reduce pain and the need for pain medications following surgery. He also found that acupuncture can be as effective as medication in reducing post-operative nausea and vomiting.
The research was conducted in collaboration with Yanxia Sun, MD. The meta-analysis was supported by Duke’s Department of Anesthesiology.