Acupuncture May Help Some Men with Infertility Problems

A study published in the July 2005 issue of the journal Fertility and Sterility found that acupuncture helped infertile men by apparently helping improve sperm quality in their semen.

Acupuncture was associated with fewer structural defects in the sperm of men who received it, although it had no effect on other abnormalities, such as sperm immaturity or premature death.

Previous studies have shown a link between acupuncture and improved sperm production and motility. 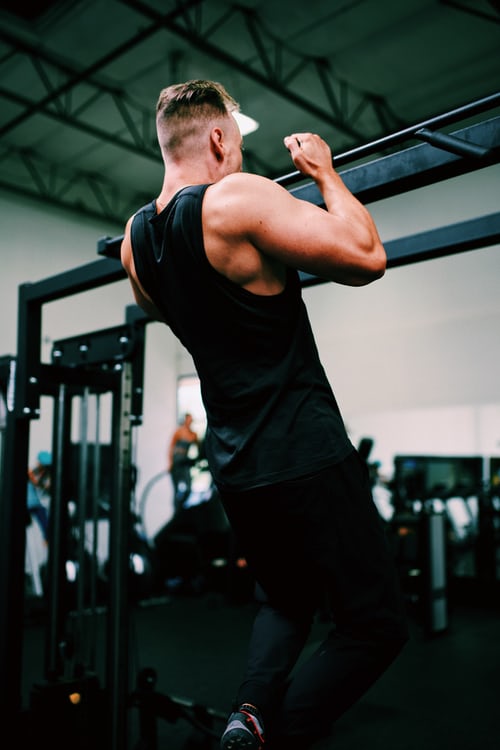 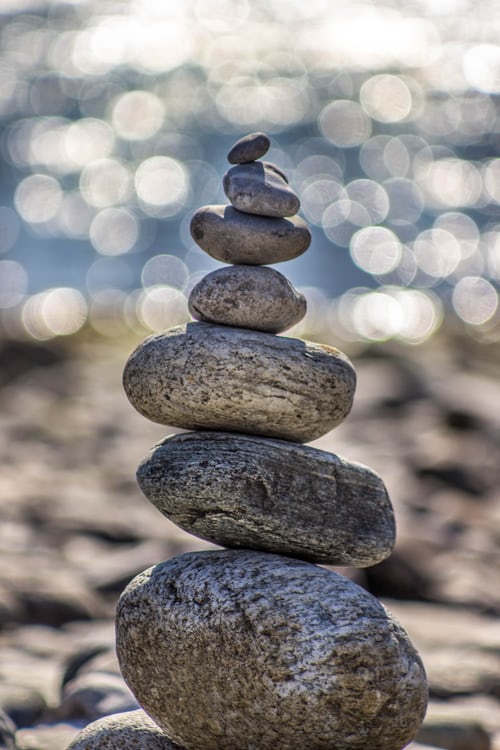 Approximately 17 percent of American men and women suffer from overactive bladder and spend an estimated $20 billion on products to manage the condition. But research published in Obstetrics & Gynecology indicates that acupuncture may be a more effective treatment.

Researchers at the Oregon Health and Science University found that four weekly acupuncture sessions showed significant improvement in bladder control, frequency of urination, and the urgent need to urinate as compared to the control group, which received “sham” acupuncture as a placebo.

This is a great time to take charge of your heart health and look at ways to lower cholesterol!

The American Heart Association says it’s important to pay attention to exercise, and a proper diet that is low on foods that contain cholesterol and saturated fats. That means eating better and improving lifestyle. Speak to your health care providers to make sure your cholesterol is being monitored and find out how acupuncture and Oriental medicine can help you stay healthy

Acupuncture and herbal medicine are both used to address high cholesterol.

Acupuncture can be used to treat many of the health conditions that are known to drastically increase the risk of heart disease and high cholesterol.

Here are a few of the risk factors that can be addressed with acupuncture: 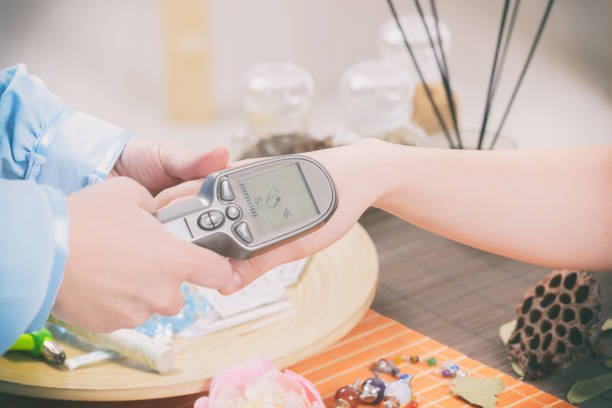 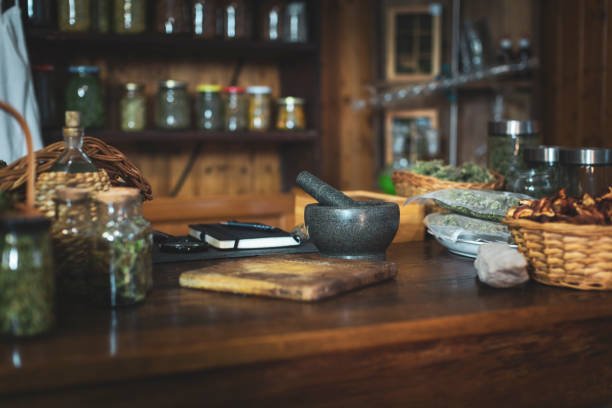 Most herbal medicines are a blend of herbs specifically chosen for each individual. Please talk to your practitioner about which herbal formulas and supplements for high cholesterol and heart health are right for you.

Learn how to read a food label – Choose foods that are low in saturated fat, trans fat, and cholesterol. 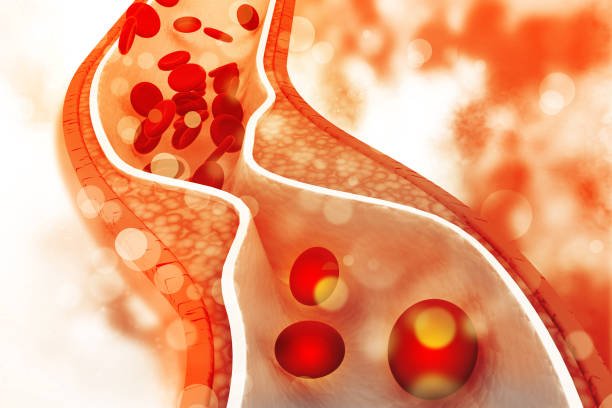 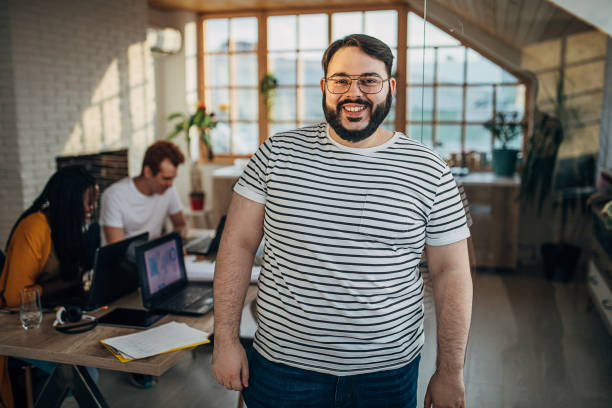 Excess weight tends to increase your LDL level. Also, it typically raises triglycerides, a fatty substance in the blood and in food and lowers HDL. Losing the extra pounds may help lower your LSL and triglycerides, while raising your HDL

Being physically inactive contributes to overweight and can raise LDL and lower HDL. Regular physical activity can raise HDL and lower triglycerides, and can help you lose weight and, in that way, help lower your LDL.

Participate in physical activity of moderate intensity—like brisk walking—for at least 30 minutes on most, and preferably all, days of the week. No time? Break the 30 minutes into three, 10-minute segments during the day. 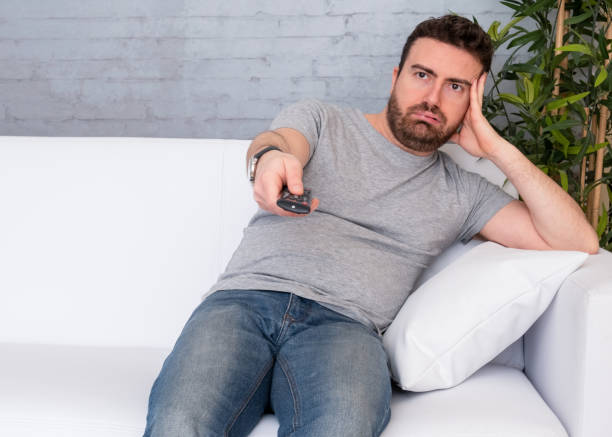 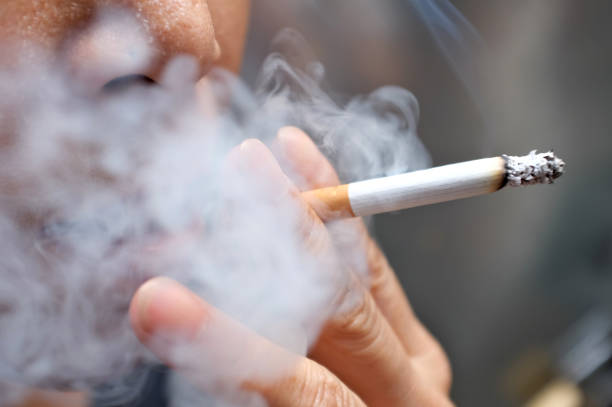 Don’t smoke. If you do smoke, contact your acupuncturist to help you quit. 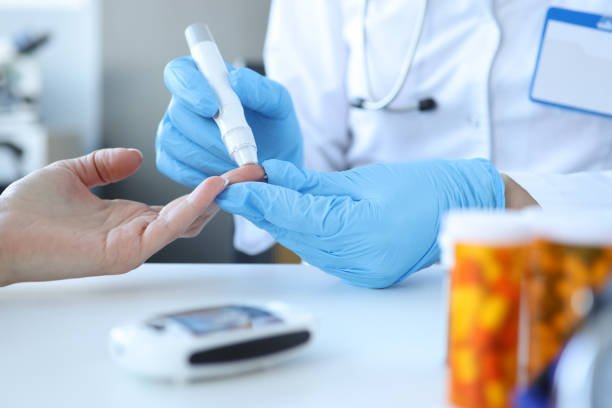 The main goal in treating high cholesterol is to lower your LDL level. Studies have proven that lowering LDL can prevent heart attacks and reduce deaths from heart disease in both men and women.

* Include garlic, onions, avocados, salmon, almonds and walnuts in your diet.

* Copper and chromium are minerals that have been shown to lower cholesterol levels.

Throughout Chinese history its society has been dominated by men. As this is an unfortunate reality it has also lead Chinese Medicine to be able to focus its medical knowledge on treating men’s health and longevity. As far back as the Yellow Emperor’s reign many classical texts were devoted to increasing men’s sexual performance and health. Although centuries have past since the Yellow Emperor began inquiring about health and wellness, men today still look for various ways to stay healthy sexually.
Sexual health is not the only concern for men today. As men age they begin battling with various other male disorders. Aside from impotence, men also suffer from conditions affecting urination, the prostate and testicles.

Chinese Medicine can help treat various male disorders. At the center of treating all male disorders are the Kidneys. Although other organ systems tend to be involved such as the Liver, Spleen, Bladder, and Heart the kidneys are usually at the core of the problem. One of the kidneys major functions according to Chinese Medicine is storing Jing (essence). Jing is one of three treasures, Qi and Shen (spirit) being the other two. “The life-giving processes of nature are manifest in the concept of Jing. It can be understood as the sap of life, the irreducible essence that contains all the critical ingredients needed to make new life that shares characteristics with its source.” As Jing has a direct connection with sperm in men you can begin to see why premature ejaculation and other sexual disorders are important to treat for the Chinese.

As a man ages Jing naturally depletes. As a man turn 40 the decline of kidney qi begins and with that Jing. Men experience their own kind of Men-opause as they age. This is different then that experienced by woman as there is no single physiological change. This is still a time that brings many imbalances in men as estrogen begins to be the dominant hormone in the body.

Another reason why the kidneys are the focus of treatment is its close connection with urinary function. According to Chinese Medicine the kidneys govern the opening and closing. This function corresponds to urinary incontinence as well as premature ejaculation. Both of these functions depend upon the kidneys strength and control to govern these functions properly. If this ability is weakened someone might experience frequent urination, dribbling, or incontinence.

One condition that we hear about often on the television, in the newspapers and magazines, and on the radio is impotence. As mentioned previously, Chinese Emperors viewed sexual function as an important part of health and longevity. If an Emperor had impotence he would seek the advice of his medical staff, and in the case of Huang Di, the Yellow Emperor, her would ask the advice of Su Nu. Impotence is known as yang wei, which literally means flaccidity. Impotence refers to the inability to attain erection or the ability to attain only partial erection. This can be caused by several underlying reasons; however some of the more common causes are overindulgence in sexual activity and emotional disturbances.

The condition of an enlarged prostate gland as a man ages is called benign prostatic hypertrophy (BPH). In BPH the prostate enlarges, the layer of tissue surrounding it stops it from expanding, causing the gland to press against the urethra. Symptoms commonly seen with BPH are:

BPH according to Chinese Medicine is categorized into diseases relating to urination. Historically there was no mention of an enlarged prostate. The Chinese had no way of knowing that a mans prostate was enlarged, but they were aware of the symptoms it caused. These symptoms of frequent nighttime urination, painful urination, and difficult urination were observed and thus categorized as disease categories which are used today to diagnose and treat BPH.

Male infertility is rarely spoken about but can frequently be the problem when couples are having trouble conceiving. In many cases men have poor quality sperm or a decreased quantity. According to the World Health Organization guidelines normal sperm count consists of 20 million sperm per ejaculate, with 50 percent motility and 60 percent normal morphology (form). The amount of semen in the ejaculation matters, too. If the concentration is less than 20 million sperm per milliliter of ejaculate, it may impair fertility. Still, if the sperm show adequate forward motility — the ability to swim — concentrations as low as 5 to 10 million can produce a pregnancy. It is important to remember that only 25 years ago, counts of 100 million sperm per ejaculate were the norm. Time, the effects of our environment and/or lifestyle seem to be gradually degrading male sperm counts. Within Chinese medicine once again the kidneys play an important role in semen production and quality; however this is not the only cause for infertility in men. Many times infertility is caused by dampness in Chinese Medicine. One major way that dampness is produced is through poor and improper dietary habits. The Standard American Diet (SAD) is a large contributor to health problems and that remains true with infertility.

For a study in Fertility and Sterility, Volume 71, Number 4 (April 1999), pp.684-689, on the Comparison of the sperm quality necessary for successful intrauterine insemination with World Health Organization threshold values for normal sperm, visit the http://www.inciid.org/fertinews/whothreshold.html

What Acupuncture Can Treat

Here is a brief list of Male Health problems that Oriental Medicine and Acupuncture can help: